How To Combine Online And Offline Strategies To Build Communities 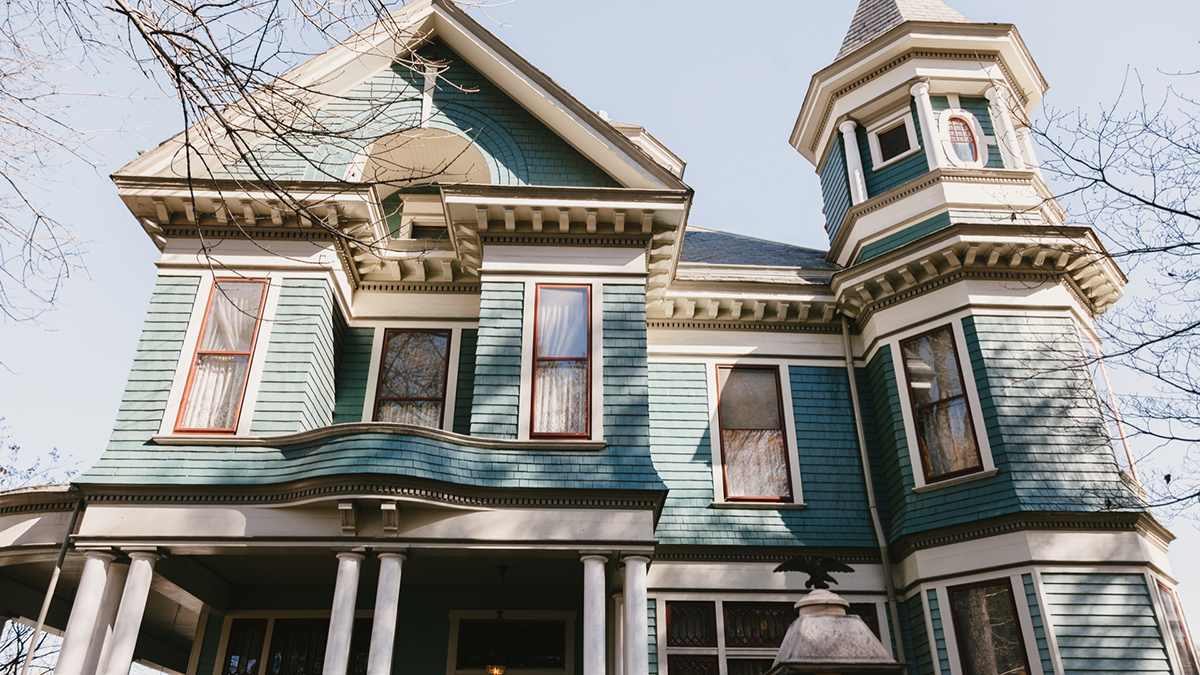 When you are involved in B2B marketing, unlike B2C, it can sometimes be hard to find a “fun” voice that is found so often on B2C social media accounts that succeed in building communities. On top of that, the question of what to talk about on a daily basis (besides endlessly mentioning how your product is the best thing since sliced bread) can be a challenge.
However, there are some ways that B2B companies can bring a more human and entertaining voice to social networks and let online audiences discover their team members’ real-life charisma.
A good example would be Lengow, a rising ecommerce product feed management SaaS startup (full disclosure: where I now work) which has several non-marketing team members who still take time to tweet despite being busy with the many projects the company is involved in. One of these exciting online and offline projects is—shameless plug alert—our newest whitepaper on Google Shopping best practices.
Another is our Startup Spotlight contest on June 2 at Lengow Ecommerce Day in Paris (your chance to join the likes of marketing experts like GrowthHackers.com favorite and Mention CMO Guillaume Cabane who have wisely chosen to promote their startups at a leading ecommerce conference, better known as #LengowDay).
The biggest takeaways from the social media strategy used by Lengow Team members are:
1) Anyone (who works nowhere near marketing) can contribute when its time to share the team’s news: from the HR Director to the finance intern.
2) If you are participating (or better yet, headlining) at an offline event, you might as well make the most of it by promoting your participation online via various channels.


If you’re participating at an offline event, make the most of it by promoting your participation online via various channels.
Click To Tweet
3)  Show the humor in your personality (like Lengow CEO and Co-Founder Mickaël Froger often does)  just as you would offline; this brings flavor to an otherwise-stale B2B environment.
4) Involve your community whenever you can, especially if you collaborate with resourceful partners often (such as via the Lengow Hub, where The Next Web European Tech 5-nominated Mention and other innovative startups are featured).
5) Participate in real-time by sharing (relevant) information via event hashtags (even if you are not there).
Let’s take a closer look at the points above.
1) Total Teamwork
When it’s go time (for example, when Lengow recently started marketing Startup Spotlight: http://bit.ly/StartupSpotlightLengowDay), the best thing to do is to engage your entire team and ask them to share important news rather than relying on the Marketing/PR team only. See the first tweet below as an example.
Think about Twitter storytelling (a topic analyzed here) in terms of the snowball effect: tweet gets bigger as more people share it and help your news reach wider audiences.

Think about Twitter storytelling (bit.ly/Elias213StorifyGuide) in terms of the snowball effect: tweets get bigger as more people share them.
Click To Tweet
The same can be seen on LinkedIn nowadays; you probably have already noticed your updates getting “Likes” from people who are connected to people you know and people they know.

2) Offline Opportunities
Don’t hesitate to explore sites like Eventbrite or Meetup to find out what is going on in your community and industry. And if you are in the startup world, calendars offered by websites like Moonbar, Digital LA and Startup Digest (curated by community leaders like eFounders COO Alex Delivet) will be even more helpful.


Explore sites like @eventbrite, @MoonbarHQ, @DigitalLA & @StartupDigest to find out what is going on in your community.
Click To Tweet
One positive aspect of these events is their organizers sometimes ask for speakers to participate when they are in the planning stages: your chance to step up to the table!
Some incentives for participating in even the “non-major” events include connecting with a community, promoting your company “on the ground” (especially helpful for tech startup founders who want to escape from their seats behind PC screens) and at the least, improve your public speaking skills.
It gets better: you can use photos, videos and quotes from your public presentations or other forms of event participation to serve as the basis of your content on Twitter and your blog (as the aforementioned Cabane did).
3) Comedic Content
When someone pictures a C-Suite, they usually don’t imagine them to be the source of witty or funny comments (especially on social media, Richard Branson not withstanding). And when it comes to B2B social media in particular, the chances get even slimmer.
Lengow’s COO Nenad Cetkovic (@nenadcetkovic) breaks the mold. His charismatic personality noticed easily by people offline translates well online; the veteran journalist-turned-executive still has a way with words and this can be seen in his tweets.
The tweet bellow hovers around #humblebrag territory (it starts off saying in French that a presentation by Lengow France Country Manager Adeline Follea (@adelineduracell) packed the house at a conference, followed by a well-placed #asusual). It is just one of the many times where Cetkovic’s sense of humor (and tendency to use hilarious English hashtags after French sentences) shines through in 140 characters or less.
Above all, tweets like this kill two birds with one stone: they highlight a brand’s presence “on the ground” at events and highlight the personality of a company’s leadership team and illustrate that they are approachable and charismatic. After all, people prefer to do business with people they like and get along with well.

Froger also showed that the F in Founder can stand for Funny.

4) Welcoming Words
Lengow works with many creative partners who are bringing so much innovation to their industries (startup lingo translation: “disrupting” them) and our Marketing & Partnership Director Frédéric Clément (@monsieurfred) created the Lengow Hub in 2014 to showcase these partners.
The Lengow Hub is in French and English (bit.ly/joinlengowhubUK) and features experts on everything from search (Algolia) to ecommerce site design, not to mention social media monitoring (see what I did there).
To make sure the Twitterverse knows about the newest members of the Lengow Hub, welcome tweets are sent out via @Lengow_UK or @monsieurfred. This also helps our audience discover the diversity of experts on the Hub as a whole and in some cases the tools that help us succeed at Lengow HQ (such as Mention!).

5) Social Shares
Keep in mind that your efforts should be tracked by tools like Bit.ly and don’t forget to slow down on tweets sometimes so that you can listen (Shannon Byrne explains how to in this must-read article featuring textbook examples from rising startups like Breaz).


Keep in mind that your efforts should be tracked by tools like @Bitly (discussed in this classic Mention blog post)
Click To Tweet
Also remember that timing is everything. With that said, don’t hesitate to contribute (your content) to discussions online while at offline events. The clearest reason for this is that a target audience is paying attention to the event’s hashtag; you can’t ask for a better (free) opportunity to share (relevant) content with an audience you want to reach.

Remember that timing is everything. Don’t hesitate to contribute (your relevant content) to online discussions while at offline events.
Click To Tweet
There are also weekly “events” on Twitter revolving around niche topics (#MobileMonday) and general ones like Throwback Thursday (#TBT), which I like to use to highlight important past events (while not forgetting to show the humor mentioned earlier in this article).

You can find a 2015 live-tweeting example below: a tweet during HUB Institute’s “Future of Retail” HUB Day event in Paris (which was in the Top 2 Trending Topics among all Paris Twitter users) that ended up getting shared by people at the event and some who were not (the snowball effect mentioned earlier).

What happens when you share on social media at the right time?
The best types of free marketing: your contributions being shared to even larger groups of people who appreciate what you have to say.

Good luck with building your community in 2015!