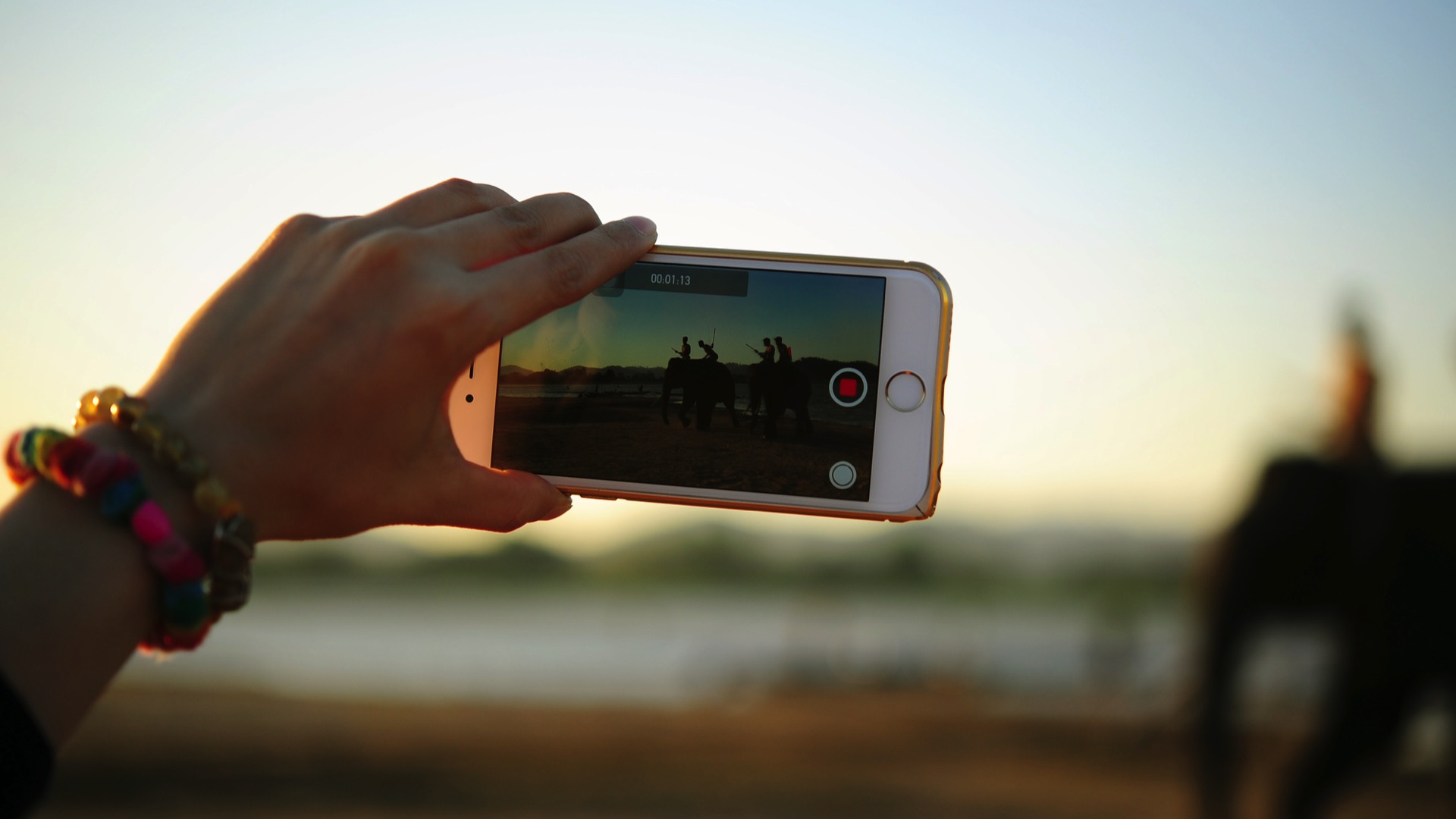 We have been preaching this for quite some time now: video is the most effective form of content, especially on Instagram.
This is yet again confirmed by our analysis.
This short post is the first of a series of five in which we share some of the results of our latest Instagram Engagement Report.
Now, if you want to learn all there’s to know about the latest trends to generate more engagement on Instagram download our free 30+ pages report.

The Instagram Engagement Report reveals that video content is the best way to generate engagement  as we saw: 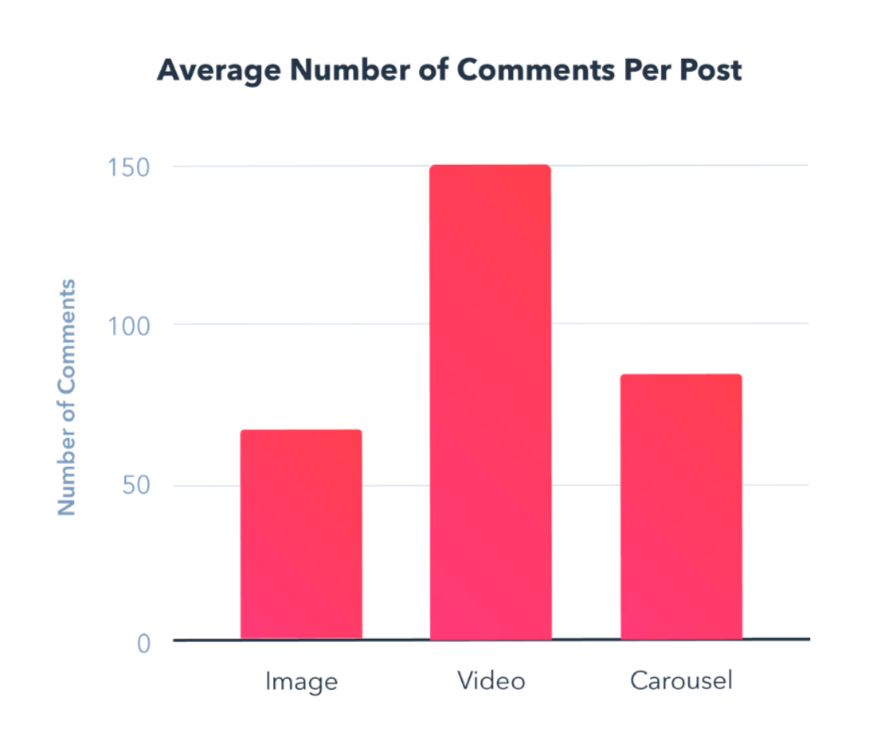 Before you start questioning the data, keep in mind that this is an average. It takes into account the thousands and millions of comments generated by Instagram’s most influential users.
For the majority of users, the reality is a bit less exciting.
A median analysis reveals that 50% of users receive less than 4 comments per video post. But with all things considered, this is still a high engagement rate.

What does it mean for businesses?

We can’t promise that each video you post on Instagram will generate millions of interactions.
But we can tell you that they are a key driver to generate higher engagement on the platform ( twice as much compared to image and carousel posts).
Let’s look at a couple of examples.
Do you notice anything on the following gif?

That’s right, the video generated much more engagement than the images and carousels. Thousands of views and 41 comments when most posts without a video generate less than 5 comments.
Here’s another example with a much bigger audience. Ubisoft’s.

“Remember this is a trend, not a rule or an exact science. The quality of the content and the timing are key. In fact, if you go on Ubisoft’s Instagram page, you’ll probably find videos with much lower engagement rates and images with thousands of comments.”

-Joel Gaudeul CMO, at Mention.
It’s not an exact science. The math simply tells us that video performs better—on average—than other types of content on Instagram when it comes to generating engagement.
The bottom line is: give it a try and invest some time and money in creating high quality videos for Instagram, whether it’s permanent videos, Instagram Stories, or video ads.